Last term, our GCSE Computer Science students competed in the Perse Coding Competition. This is a national competition with thousands of schools entering, where teams of students complete as many programming challenges as possible within an hour.

In the second round, Jobe, Jonathan and Alex competed together on Wednesday 23rd March 2022. This was the first time they’d worked together on a challenge of this nature. They achieved a Distinction, which was only awarded to the top 25% of teams, adding to the magnitude of this achievement!

Over 500 teams had progressed to this point in the competition, and our ABK team came a very respectable 34th in the country out of those 500+ teams. They were up against seasoned teams that compete year on year, so they should be very proud of their achievement! 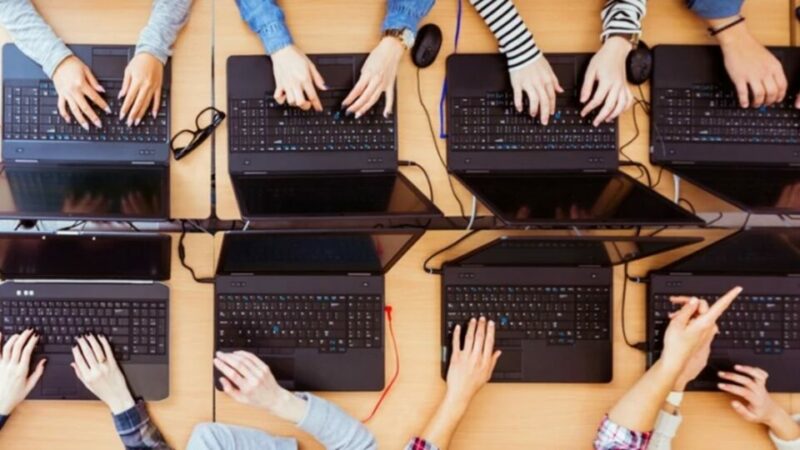